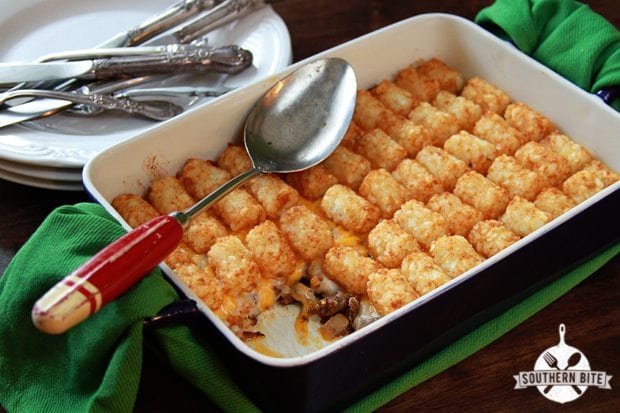 Ramble beginning in 3… 2… 1…  Do me a favor and think back to your most favorite Halloween costume.  What was it?  Was it homemade or store bought?  The other day I was in Wal-Mart adjacent to the aisle with the Halloween costumes when I overheard a conversation between a mother and her son.  I’m guessing he was about 4 years old.  It started with his exclamation about finding the perfect costume.  “Oh, mommy!” he said, “This is the costume I want, mommy!”  I couldn’t see him, but I could hear the excitement in his voice.  I made my way around the aisle to find the little guy clutching a doctor costume complete teal scrubs and a stethoscope.  His mother quickly told him “Put that down. You’re not going to be a doctor.  Nobody dresses like that anymore.  Here, look at this Ninja Turtle costume or this here Superman one,” she said.  As the little boy continued to plead with his mother for the doctor costume, he was consistently told no.    I wanted to plead with her myself, only my reasoning for insisting on the doctor costume was probably a little different than his.  I wanted to remind her that he’ll only be little for a while and that one day, he won’t care anything about dressing up for Halloween.  His agenda on Halloween night will change a great deal in the years to come.  Thinking back on my own childhood, I can so fondly remember my favorite costumes – and they were all ones that I picked out for myself.  For one night of the year, kids can be anything they want to be – be it a ghost, a skeleton, a character from Star Wars or SpongeBob, or yes… even a doctor.  I wanted to ask his mother to let him be little.  But I didn’t.  I minded my own business and went on gathering what I needed.  It reminded me though, that I will always allow my little guy to pick out his Halloween costume (within reason of course – I’m not going to have my 5-year old parading around as a character from Breaking Bad – although he doesn’t even know what that is… and neither do I.)  But I think we don’t often think of our children as people – and even though little and inexperienced they may be, they don’t get to make many decisions for themselves.  In light of that, I think it’s important to let them have some say in things that don’t really matter in the grand scheme of things.  So, just for the record, in the Stacey Little guide to parenting you get an A+ if you let you kid pick out his or her costume – regardless of whether it’s a popular choice or not.  I sure hope that little boy gets to be a doctor for Halloween.  Now back to your regularly schedule programming – already in progress…

Y’all, I have a confession.  Can you believe I have never had Tater Tot Casserole??  I know, right!  And it’s especially crazy being how much I love a tater tot.  Well, a few weeks back that all changed.  My boss shared her Tater Tot Casserole with me and now I’m hooked.  You know how much I love easy recipes and this one surely fits the bill.  It comes together quickly and you can certainly substitute the smoked paprika for regular, if that’s all you have.  Regular tater tots work just as well, too – though you might be sacrificing a little flavor there.  Regardless, I’m sure you’ll love this take on this classic comfort food weeknight dish. 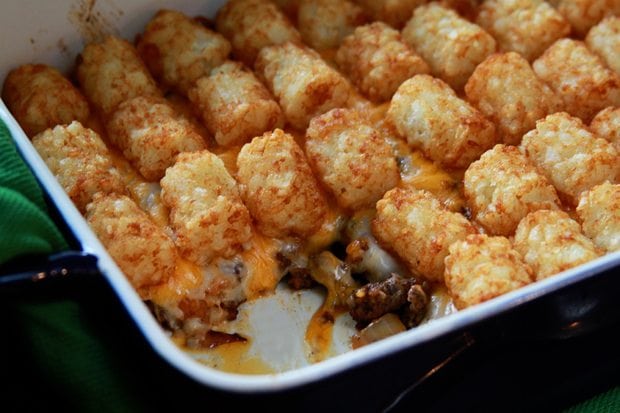 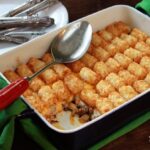 Did you make my Paige’s Tater Tot Casserole?I'd love to see! Share on Instagram, tag @southernbite, and use the hashtag #southernbite!
Tag on Insta Leave a Rating