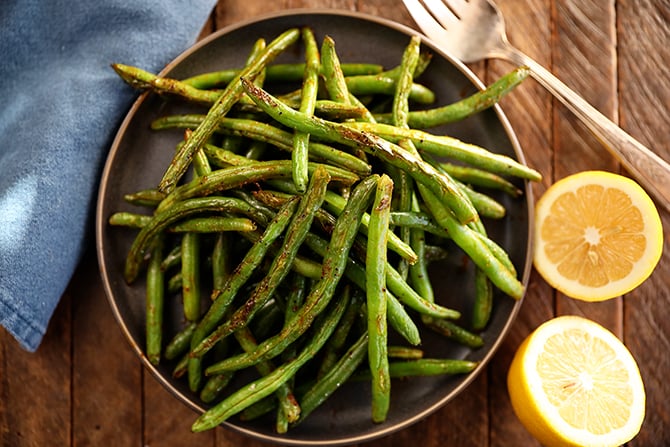 With all the delicious food I share here, lots of folks just assume that meals at our house are filled with culinary adventures – every night being something new and different. Sorry to disappoint you, but that just isn’t the case.

We’re just regular folks. We get into ruts and seem to eat the same things in an endless rotation. And like most families, we’ve got some picky folks in the clan.

While they are certainly getting more adventurous, getting them to eat veggies is a real challenge. When Heather and I got married, there was only a handful of things she would eat. She didn’t mind trying stuff, she just didn’t like much.

She grew up in a traditional Southern family where they cooked vegetables until they were soft and tender.  And I did, too. I’ll never forget the first time I had steamed green beans that were still crunchy.  Woo, I thought those folks had messed up!

I learned early on that for her, it was really more about texture than anything else. Noticing that she loved the texture of roasted haricot verts at a restaurant one time, I set out to get her to try new veggies – just cooked differently.

Since then, we’ve roasted just about any vegetable we can get our hands on. And she’s taken a liking to almost all of it.  So it really was about texture and prep more than the actual veggie. 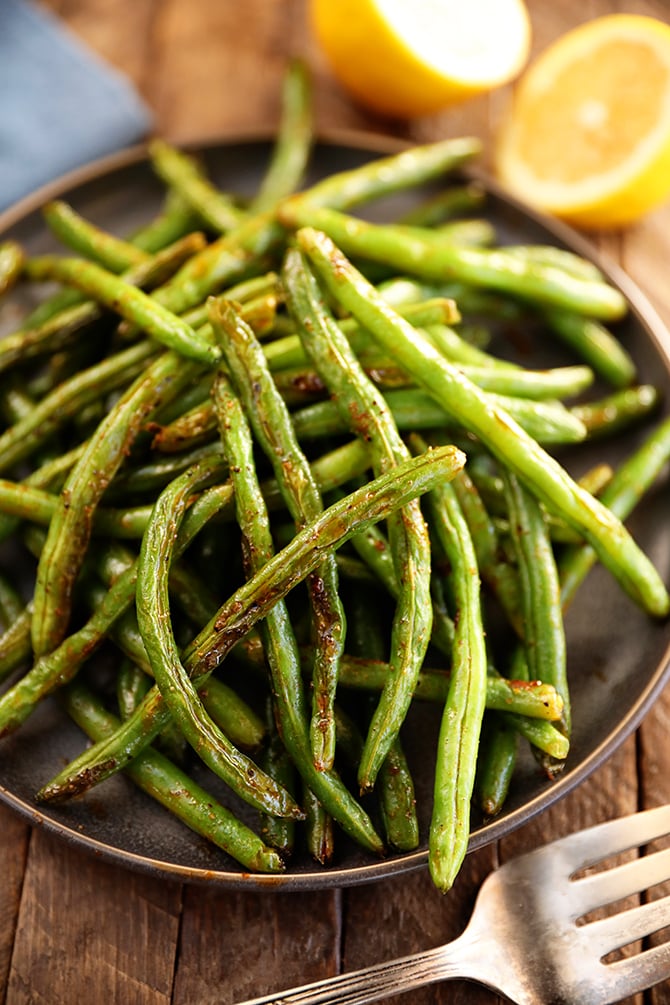 One of her favorites is roasted green beans. But they can get a little boring having them at least once a week, so I’m constantly changing the seasonings and spices to mix things up.  A few weeks back I threw some Cavender’s Greek Seasoning on them along with some smoked paprika.  After they came out of the oven I squeezed some fresh lemon juice over them and instantly our new favorite way to make green beans was born.

Everyone just loved them. I even got a “Dad, these are really good” from Jack, which is quite a feat since he’s in that weird preteen phase where he hates just about everything. 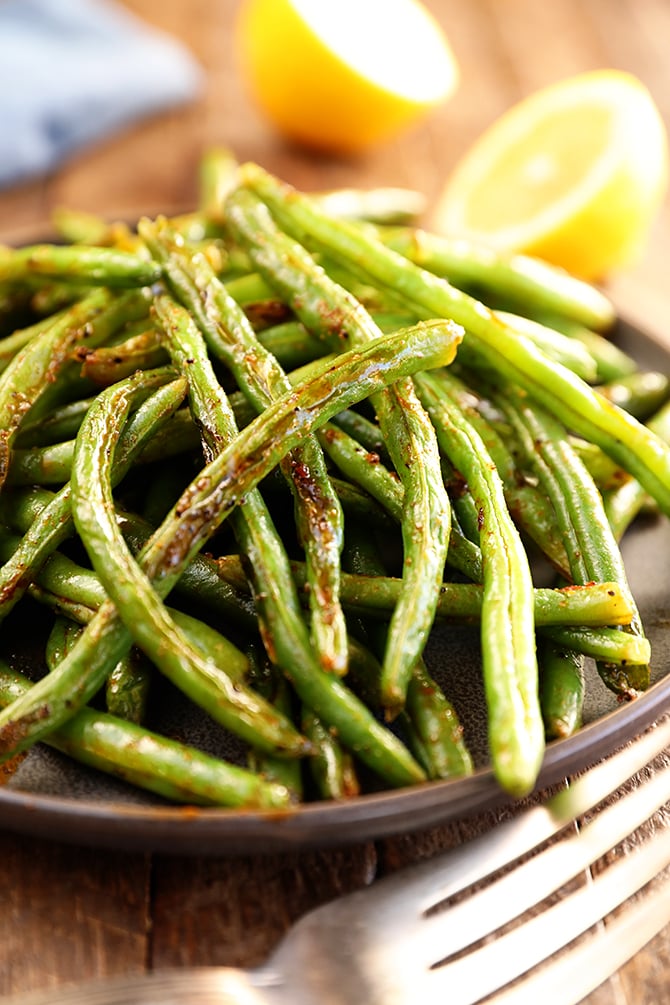 These aren’t the traditional Southern, cooked-to-death green beans your mama made. You can find those here. Nope, these are cooked until they’re tender but still have some texture.  Some folks call it “tender crisp,” but that seems like an oxymoron to me.  Regardless, I like green beans both ways, but we’re far more likely to make them this way because that’s how the rest of the Little crew will eat them.

Roasting them intensifies the flavor, gives them just a bit of char, and allows them to maintain some texture.

The other enormous benefit of this recipe is the crazy easy cleanup. By lining a baking pan with aluminum foil and mixing everything right on the pan, clean up consists of nothing more than crumpling that foil up and tossing it. That in itself makes these beans taste even better. Y’all enjoy! 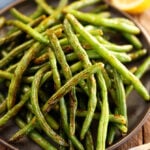 Did you make my My Favorite Roasted Green Beans?I'd love to see! Share on Instagram, tag @southernbite, and use the hashtag #southernbite!
Tag on Insta Leave a Rating 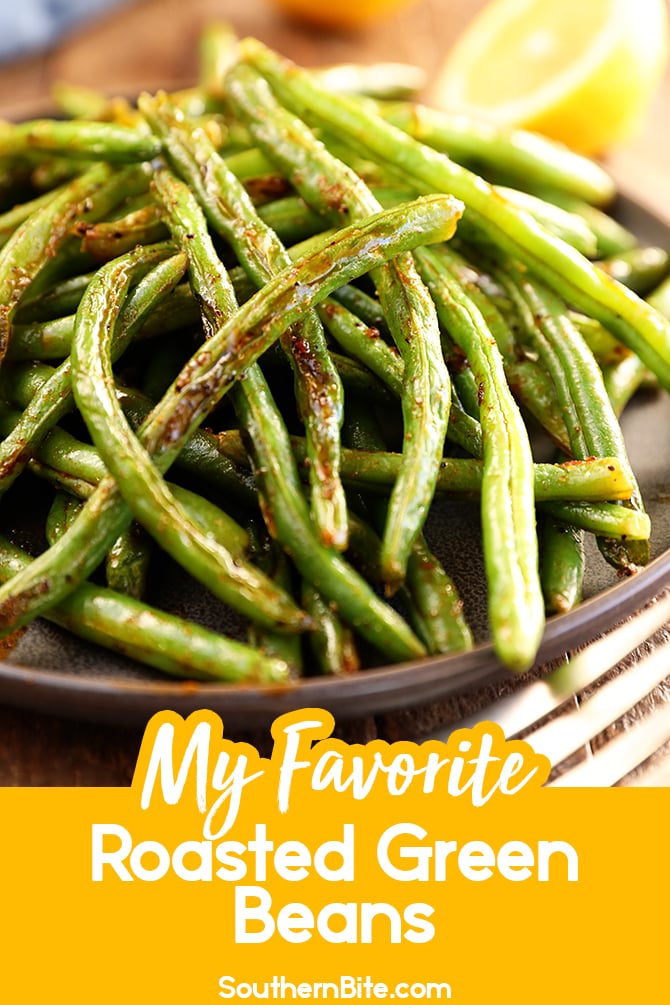