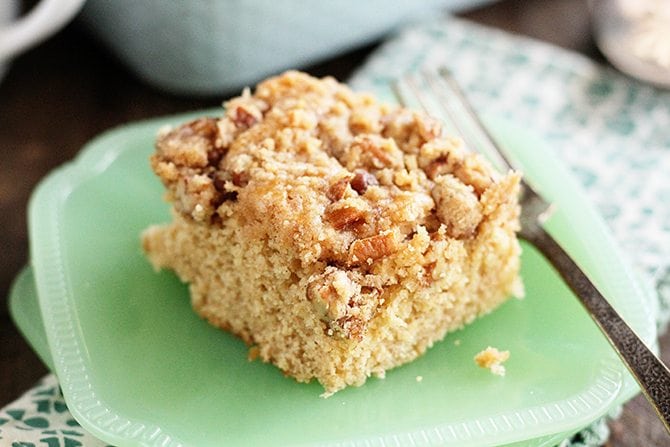 I could see my mom mouthing something to me as I backed down the driveway.  I rolled my window down.  “Watch out for my angels,” she said.  I waved, said “I will”, and drove away.

I was 16, had gotten my license that morning, and was on my way to freedom.  It was the first time in my car all by myself.  But I knew what was expected of me.  Mom had said that phrase a million times before.  “Watch out for my angels.” She said it every time I left the house.

As a little kid, she once told me that even though I have my own guardian angels, that I was so important to her, that when I was away from her, she’d send her guardian angels to protect me too.  It was her way of saying “be careful.” 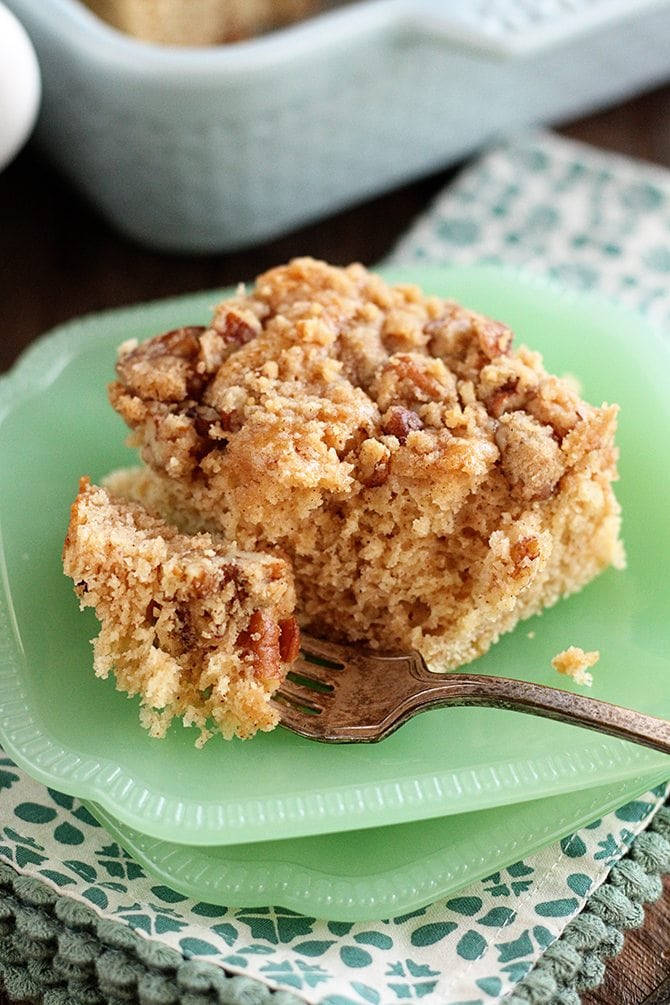 It became our thing.  She was always good about it otherwise, but it was another sweet way for her to tell me that she loved me.  Over the years, I bet she’s said it to me a hundred thousand times or more.  And it didn’t stop as I grew older.  I’m still her baby and I still have to watch out for her angels often times. 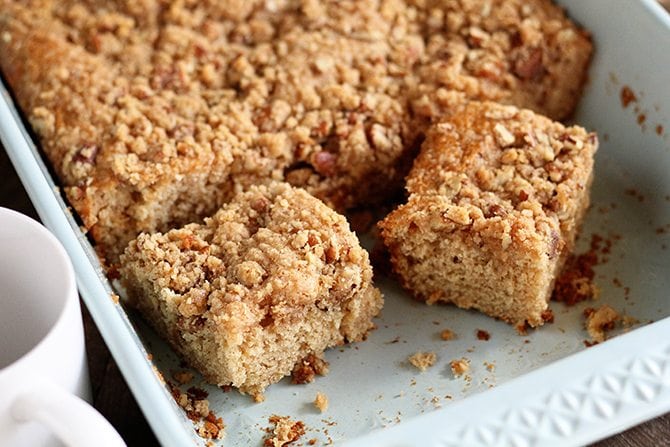 Sunday night, we got word that there were rumors of someone making threats of gun violence at the school that is next door to Jack’s school.  An hour later, a call from the superintendent of education informed us that the threats had indeed happened, but that the individual – a 12 year old child – was in custody.  To make matters worse, another 12-year old had been arrested the week before for making the same type of threats to another school.

Folks, we’re a small town of about 36,000 people and it’s happening right here.  It’s happening everywhere.  And it has to stop.

In our case, these threats were made on social media.  Now, while I could rail about why children that age shouldn’t have access to social media, I’m just going to say this…  Pay attention to your kids.  Know what they’re doing online.  You need to have all their passwords and you need to monitor those accounts if you allow them to use them.  That’s your responsibility as a parent.

Monday morning, I sent my kid to school in fear.  As he leaned over to give me five right before he got out of the car (we’re far too cool for hugs now), I pulled him into me.  I instantly knew what it felt like to wonder if your kid was going to come home safely.  In that brief second I kissed his head and whispered, “Watch out for my angels.”  He didn’t have a clue what it meant.  But I did.

Folks, let’s create a world where we don’t have to send our children to school with the fear that they may not come home safely.  Admittedly, I don’t have the answers.  But we have to at least be willing to have the tough conversations so that we can do what we can to protect our kids.  We have a generation of children who are being taught their values by their peers online, rather than at home by their parents.  Our children deserve better. 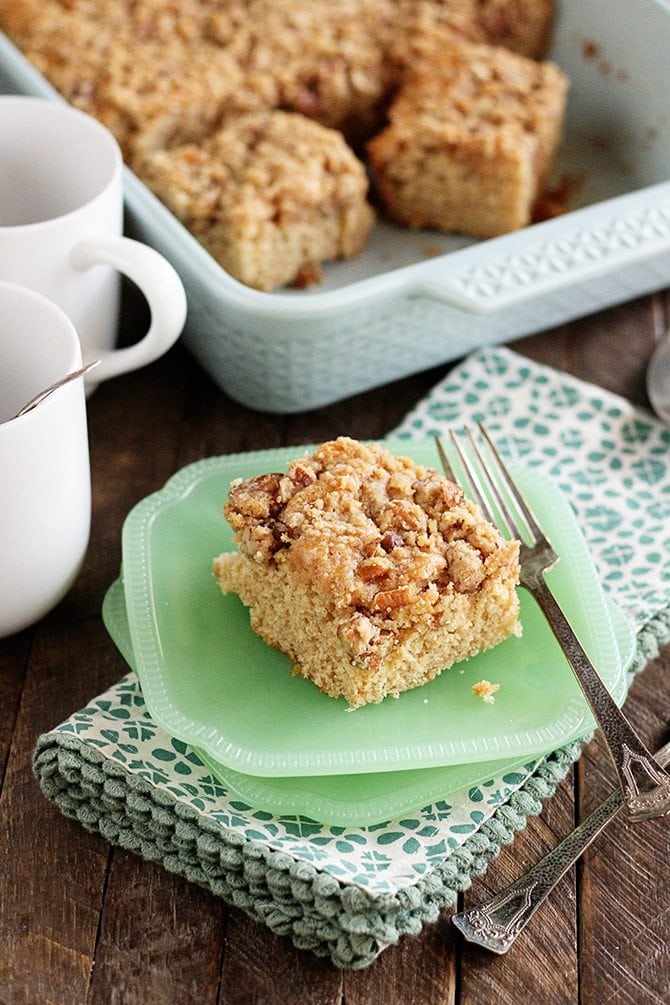 Y’all, this Buttermilk Pecan Coffee Cake is my new favorite breakfast.  I’m a huge fan of any streusel topping, so this one gets extra points in my book.  And it’s really hard to find a coffee cake recipe with only eight ingredients.  I just love the flavor and texture the buttermilk gives this and the Bisquick just makes it so dang easy.  Y’all enjoy!

Did you make my Buttermilk Pecan Coffee Cake?I'd love to see! Share on Instagram, tag @southernbite, and use the hashtag #southernbite!
Tag on Insta Leave a Rating