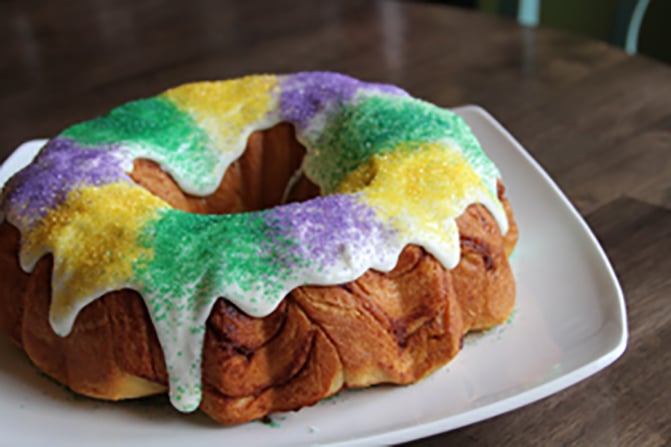 Hey folks!  The first of the Mardi Gras parades have begun and carnival season is upon us.  A few weeks back I posted a recipe for a Mardi Gras King Cake that was a little more traditional and quite a bit more involved.  This one, though, is super easy and will allow you to put some Mardi Gras color on your table in no time.

Using prepackaged cinnamon rolls, this recipe isn’t quite as authentic, but it does the trick and tastes great!  It’s great for a fun breakfast too.

I truly love Mardi Gras.  There’s just something about folks going crazy over some cheap plastic trinkets that gets me excited.  Now, don’t get me wrong, I’m not talking about bearing any body parts for beads.  I’m talking about the more family friendly version of Mardi Gras you’ll see in Mobile or at some of the smaller local parades.

We participated last weekend in the parade here in our hometown of Prattville.  It’s a relatively new parade that’s only been going on for a few years, but we always find a way to be in it.  Folks lined the streets decked out in their Mardi Gras attire with signs, nets, and lawn chairs.  We had a blast!  One reveler even snapped a few shots of me going by on the parade route and was kind enough to email them to me.  Thanks, Jason! 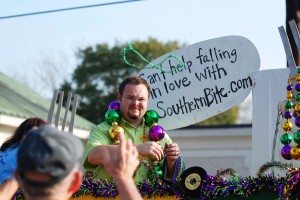 I don’t look happy, but I promise I was having a blast!  I guess I was focusing intently on getting the beads to the kiddies.  (Just so you know – If you’re ever on my parade route, I’m a sucker for toddlers, old folks, and dogs.  They always get the most beads from me!)

Looking for something different? Try these out… 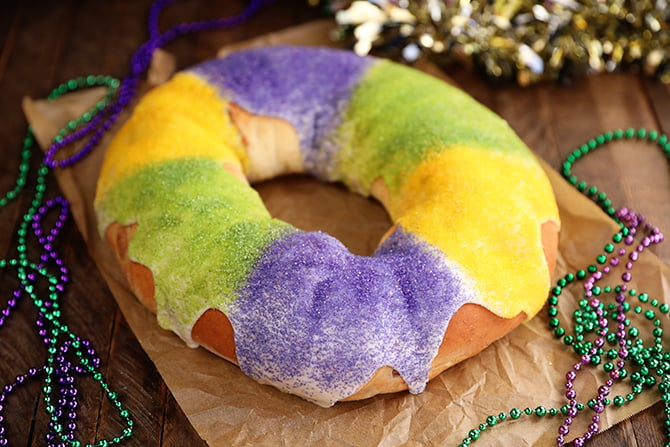 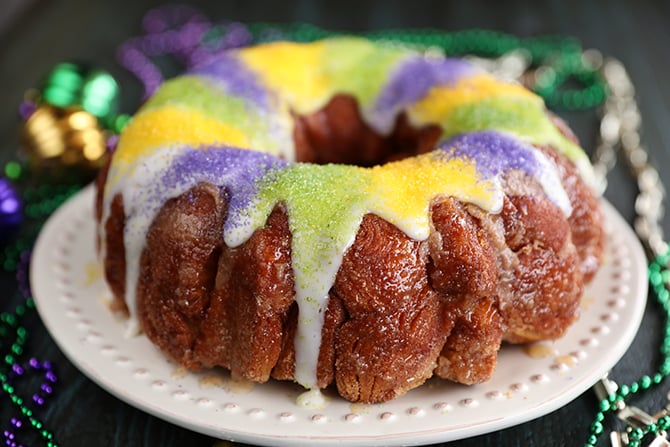 Did you make my Quick and Easy Mardi Gras King Cake?I'd love to see! Share on Instagram, tag @southernbite, and use the hashtag #southernbite!
Tag on Insta Leave a Rating 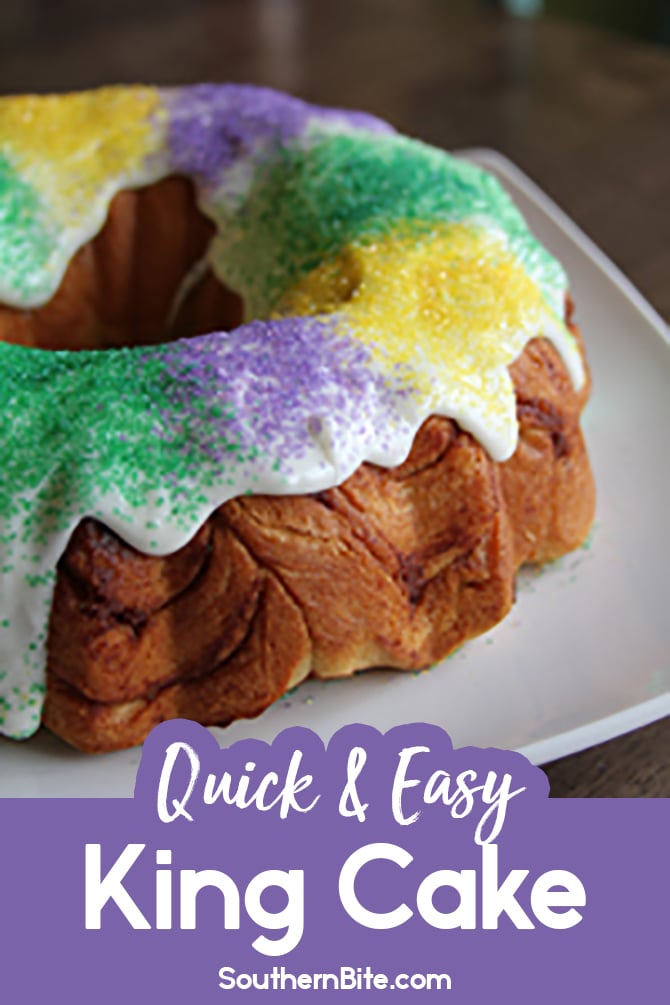