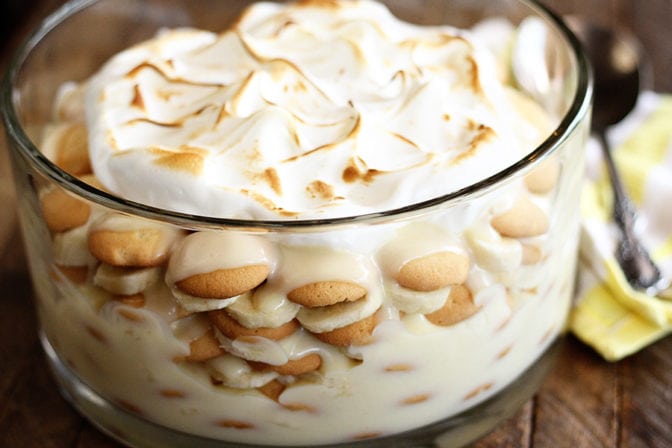 Ever since I read these words from Theodore Roosevelt years ago, I’ve tried my best to keep them close at hand and at the forefront of my mind.  We’re headed down the path of life and we divert our attention to someone else and immediately, we’re crippled.  We see someone else better at it than we are.  What is it?  Well, it could be anything.  Maybe they have a higher paying job, a bigger house, more expensive car, maybe they’re better at something than we are.  The list goes on.  We’re just bebopping along, perfectly content, until we’re distracted.  Then it all goes downhill. 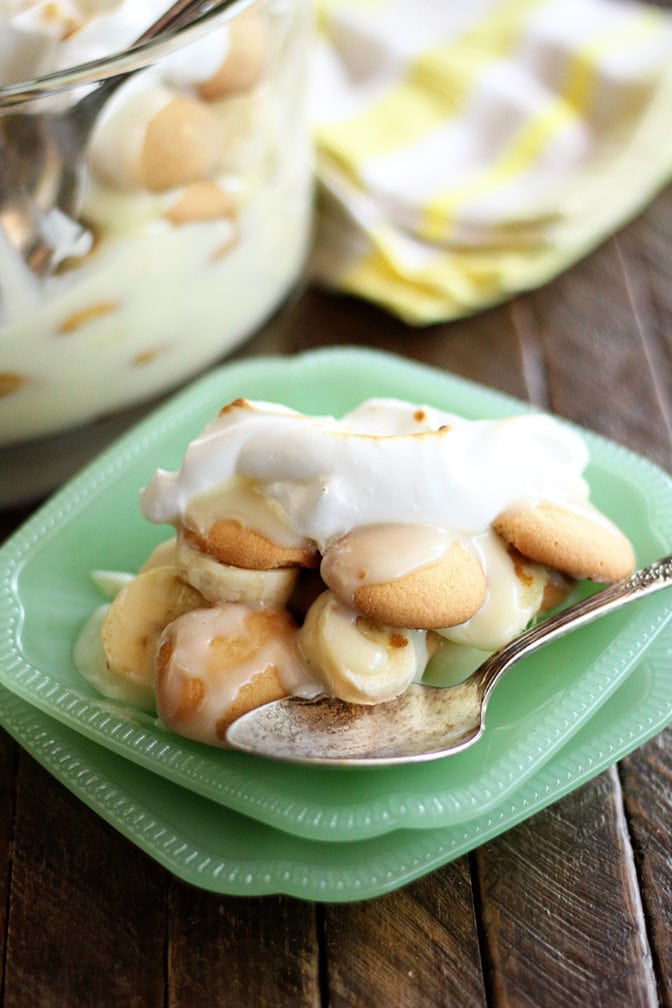 A few weeks back, the spring soccer season was wrapping up and Jack started giving some consideration to trying out for all-stars.  One afternoon in the car, I could hear the disappointment in his voice when he told me he had decided not to try out.

“Well, there are so many boys on the other teams that are better than me; I just don’t think I’ll make it.  I’m not good enough,” he said.

I was crushed.  How could my boy ever think he wasn’t good enough for something.  But still, as a parent, I was caught in between the ideas that I should always encourage him and the fact that he could be crushed if he doesn’t make it.  Do I save him from the pain of failure?  Or do I push him out there? 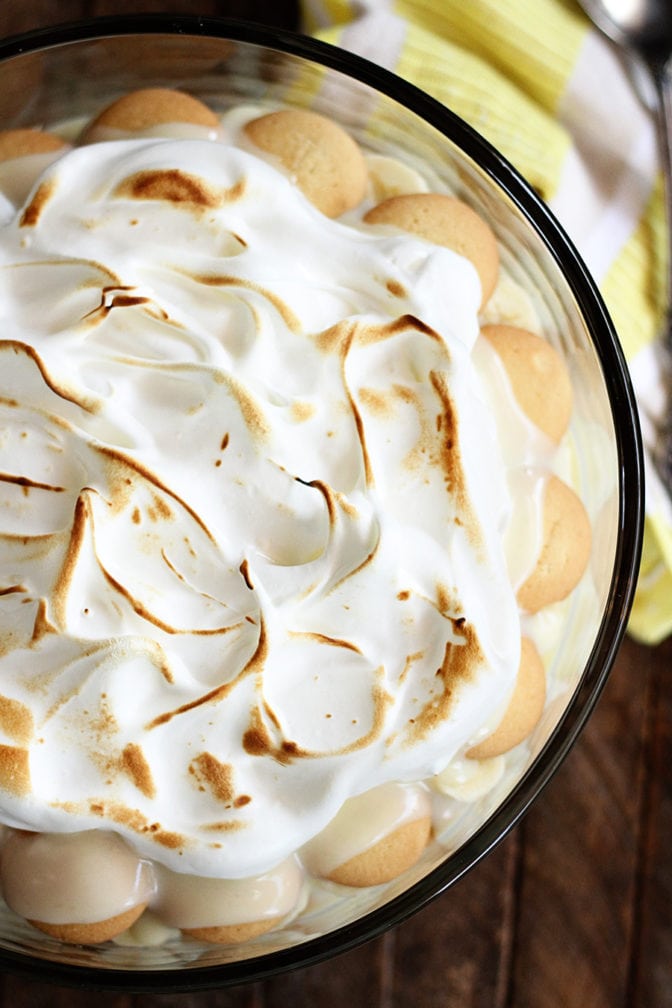 I could hear it in my head, “comparison is the thief of joy.”  My boy LOVES soccer.  He shouldn’t let the idea that there are others who are better keep him from trying something he wants to do.

Folks, the reality is that there will almost ALWAYS be someone out there who is better than you, more successful than you, has a nicer car than you, plays soccer better than you.  And we can’t let that keep us from the things we love.

I’m reminded of some words I shared with a group I spoke to a few years back.  When we get caught up in the whole “grass is greener” thing, I told them to stay so intently focused on keeping their own grass green than they don’t have the time to see if the neighbor even has grass.

We need to pay attention to our own grass. 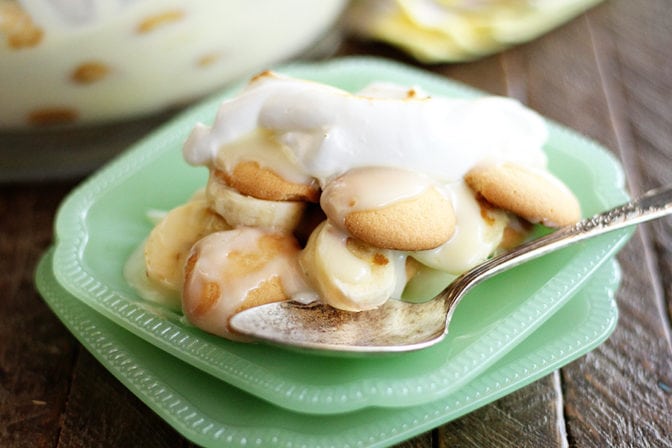 He made the all-star team.  Sure did.  And while he readily admits, he’s not the best player, he’s realized we all play a part on the team.  I hope that he’s also learned how comparing himself to the other players could have cost him the chance to be on the all-star team.  But he probably hasn’t.  He’s hardheaded like his daddy.

Y’all this banana pudding is the recipe from my cookbook and its my absolute favorite.  It’s a classic and is always a hit wherever I serve it.

One thing I like to do differently is to allow the custard to cool before I pour it over the bananas and vanilla wafers.  It helps to keep the bananas from browning.  Yes, you’re going to put the whole thing in the oven, but it won’t be long enough to heat the pudding all the way through again.

And while the meringue, like the recipe is written, is the traditional topping, I do sometimes skip that and top it with with freshly whipped cream if I’m in the mood.  Y’all enjoy! 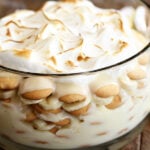 Did you make my Old Fashioned Banana Pudding?I'd love to see! Share on Instagram, tag @southernbite, and use the hashtag #southernbite!
Tag on Insta Leave a Rating 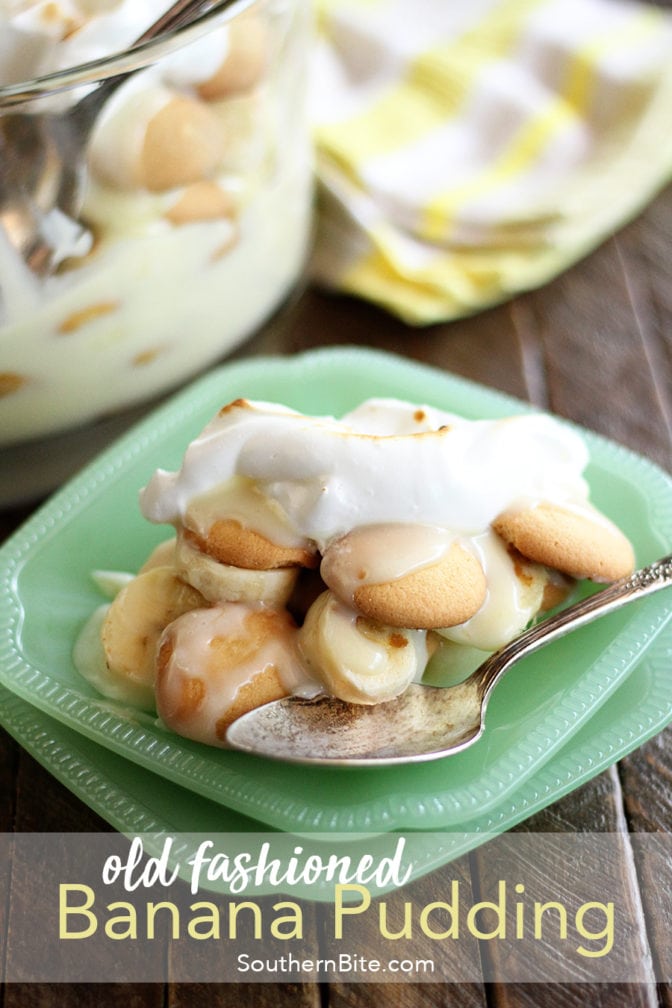