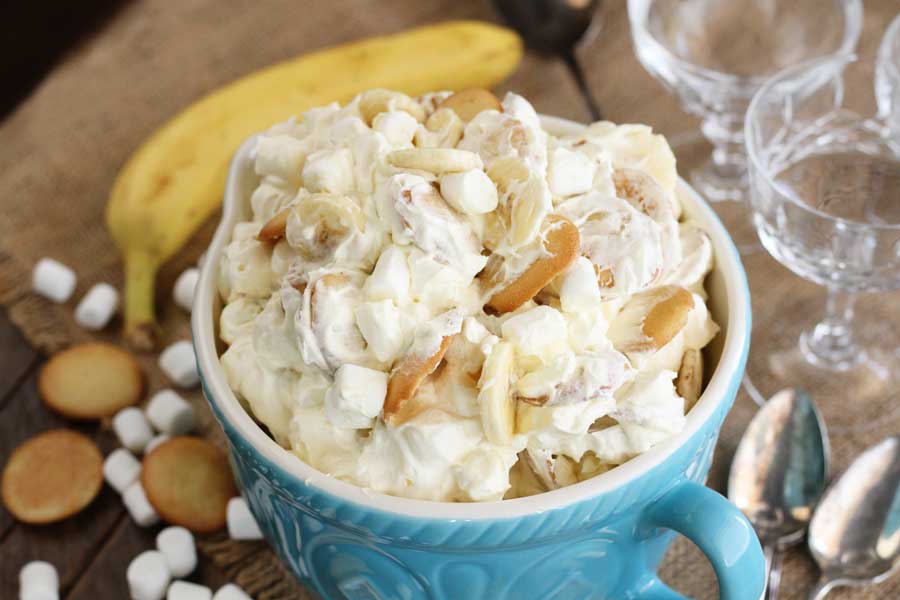 Average.  The word hit me like a ton of bricks.

As I stared at the imperfect letters scrawled on the paper I found in Jack’s backpack, it hurt.  The question on the worksheet said, “What’s one word that you might use to describe yourself?”  And of all the words he could have chosen, he wrote “average.”  I was crushed.

I immediately started questioning my parenting.  What had we done?  Why would he see himself as average?

As a parent, you see your child as so much more than just that.  Smart, friendly, athletic…  But not average. Never average. 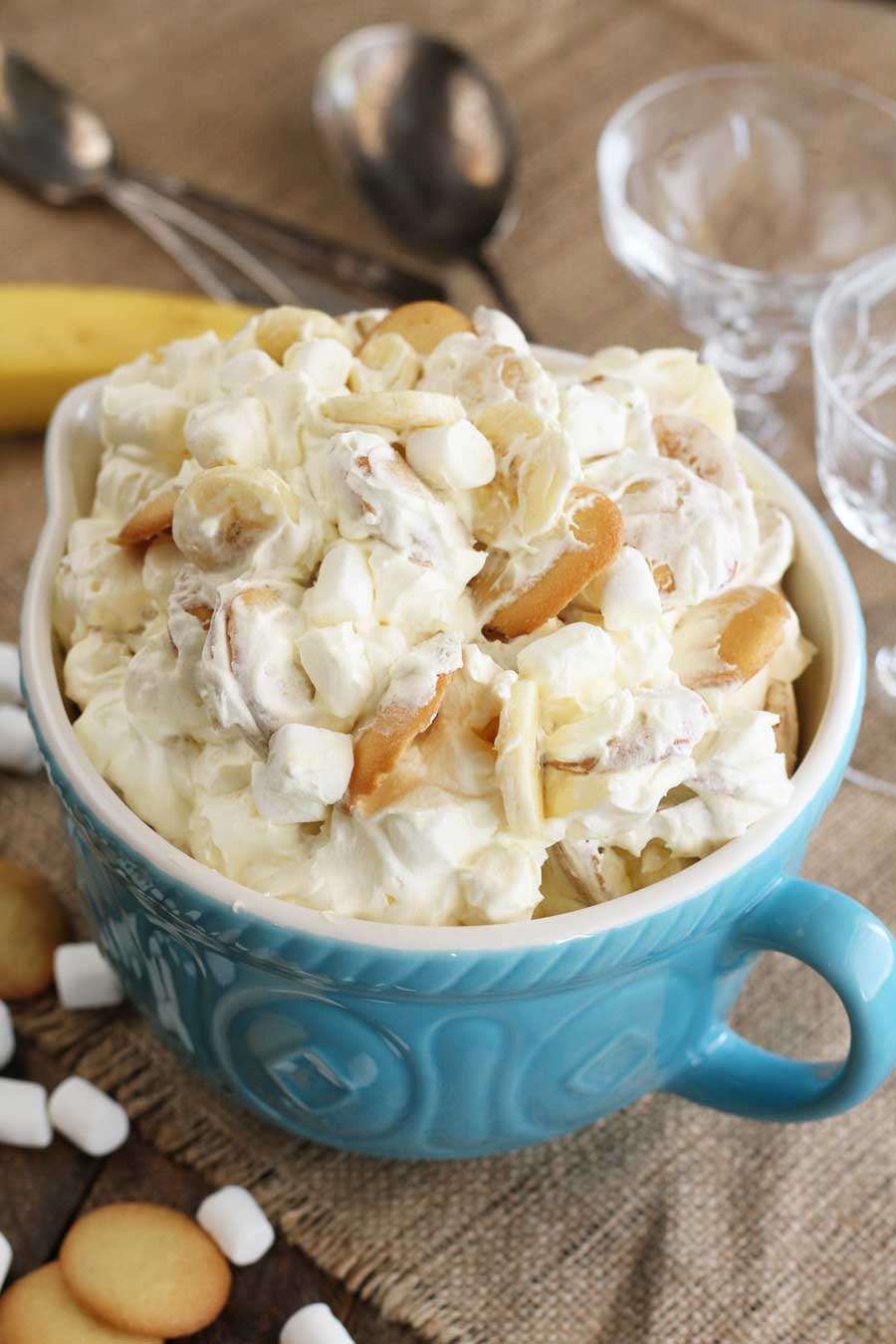 I decided to ask Jack about his answer on that worksheet.  Without making a big deal about it, I asked him what he meant by average.  He looked at me with an indubitable smile and said, “Dad.  It just means normal.  I just want to be normal.”

And there it was.  While Heather and I had spent hours fretting over why he would ever think of himself as average, the truth is that he was just saying he was normal.  Over the course of making our own comparisons, we allowed the word average to develop a negative connotation.

I looked at him, grinned, and said, “Dude, that’s perfect.  And yes, you’re perfectly average.”

Folks, I’ve said it before and I’ll say it again, we make this parenting thing way too hard.  I realized that Jack might not grow up to be that famous soccer player he has talked about.  And I’m perfectly happy with that.

Stop obsessing over stuff.  Life isn’t going to be perfect and you’re kid just might end up average.  And that, my friends, is a perfectly wonderful, marvelous, amazing thing.

Nearly 8 years ago, I shared my mom’s recipe for a pretty Unconventional Banana Pudding.  It’s a layered, uncooked variety that relies on boxed pudding mix, some whipped topping, and even throws in some mini marshmallows for good measure.  It’s different for sure, but something that everyone always enjoys despite it’s unorthodox list of ingredients.  It’s also super easy and perfect for potlucks.  So when I was dreaming about a new twist on a traditional fluff recipe, this seemed like the perfect opportunity to take that recipe and make it even easier.  The recipe is nearly the same, it’s just all stirred up into this sweet, delicious concoction that falls somewhere close to an ambrosia and banana pudding mash-up.  It’s gotten rave reviews around here.  I bet it will there too. 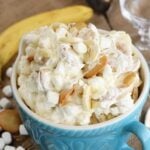 Did you make my Potluck Banana Pudding Fluff?I'd love to see! Share on Instagram, tag @southernbite, and use the hashtag #southernbite!
Tag on Insta Leave a Rating 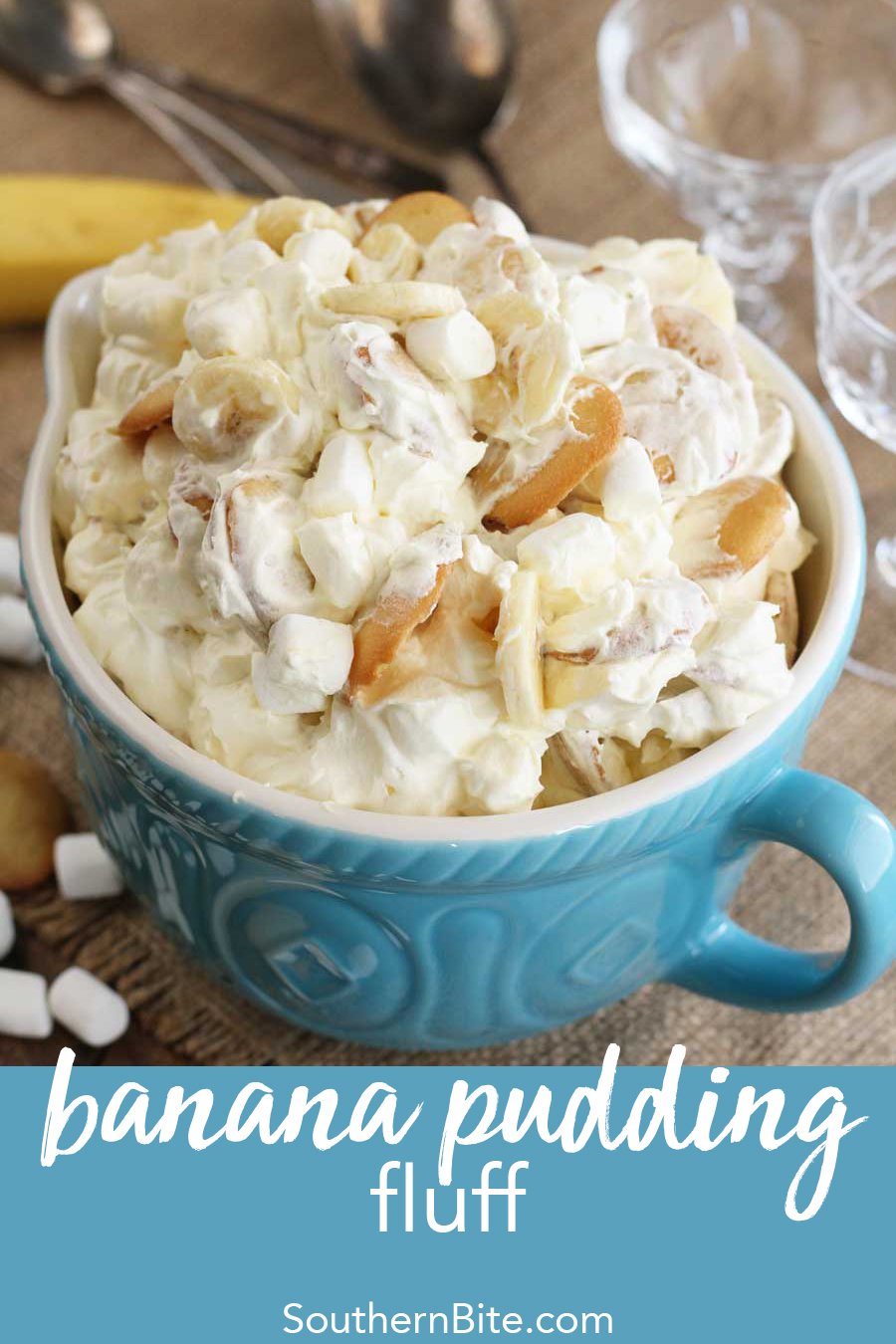