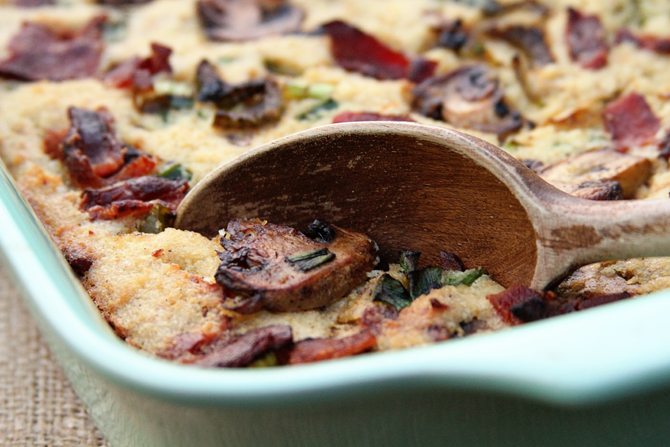 Often times I feel like the most basic yet vitally important lessons of life can be taught to us in the simplest of ways – sometimes even without us being aware.  The most perfect example of this was last week at Jack’s soccer game.  It was the last game of the season and they were up against a formidable opponent – as formidable as 7 and 8-year-olds in brightly colored jerseys can be.  The game was tied and the pressure was on.  Coaches on both sides were yelling.  Parents were chanting.  Folks were seriously into this game.  A ref blew the whistle.  The game stopped.  Now at this age, this might mean a penalty, an opportunity to correct an action, or someone might be hurt.  But it was none of those.  Nope, it was for a shoe lace.  Yep, one of our players’ cleats had come untied and the ref called a timeout to allow him to tie it – you know, for safety reasons.  But in all the chaos, it was realized that this little guy didn’t know how to tie his shoe.  Did a coach run over to help?  Nope.  Did his parents dart onto the field to secure the loose lace?  They didn’t.  No, before anyone could do anything a player on the opposing team kneeled down to tie his shoe.  There was a collective “awwww” from the crowd.  In that moment, I was reminded that it’s perfectly acceptable for folks on opposing teams to be kind to one another.  Just because our goals are on opposite ends of the spectrum, it doesn’t mean we have to be hateful in the journey toward that end. 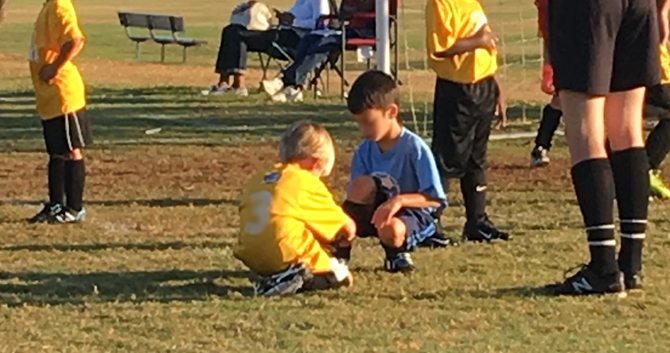 It seems rampant these days that folks feel like we have to be cruel to one another just because our ideals are different.  What happened to embracing our differences?  Today, with the advent of social media, we see someone who doesn’t agree with us and we block them or hide their post.  We’re raising a generation kids who don’t understand that it’s okay to disagree and move on – that every statement doesn’t invite an argument.  We’re allowing our young folks to foster the idea that we should make opinions that differ from ours disappear.

Those kids reminded us that being on opposing teams doesn’t prevent us from being kind to each other.  Be kind.  Please. 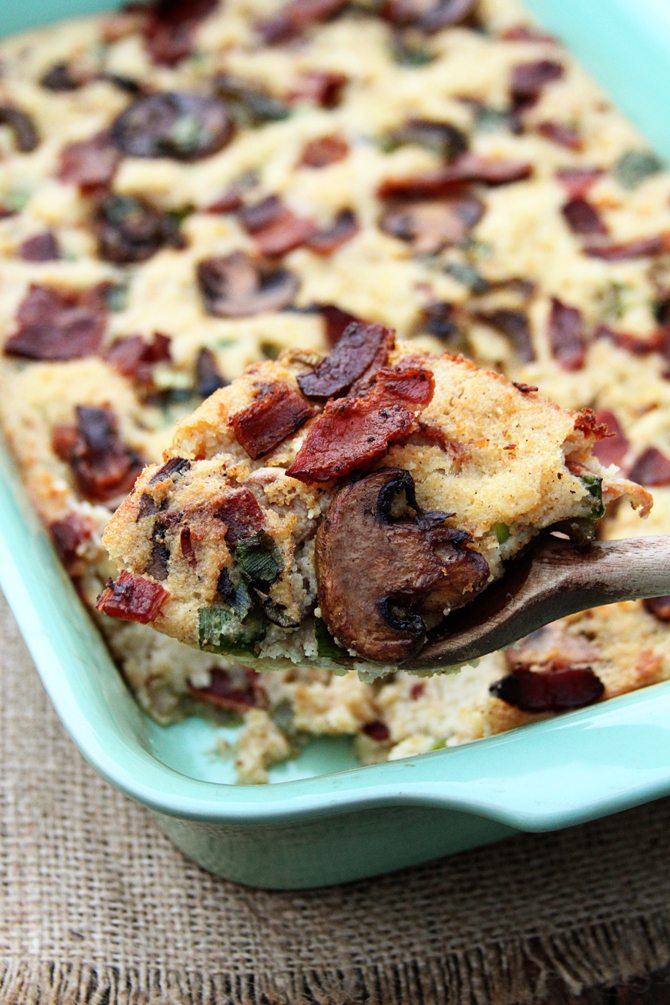 Y’all, I can’t wait for you to try this kicked up cornbread dressing!  The mushrooms, green onions, and bacon really give the dish a punch of flavor.  Don’t like mushrooms? Simply leave them out.   Don’t like green onion?  Just omit them.  Don’t like bacon?  Well… you should probably leave.  Ha!  No, I’m just kidding.  Kind of.  🙂 No, seriously, the recipe works great to alter it to suit your taste. 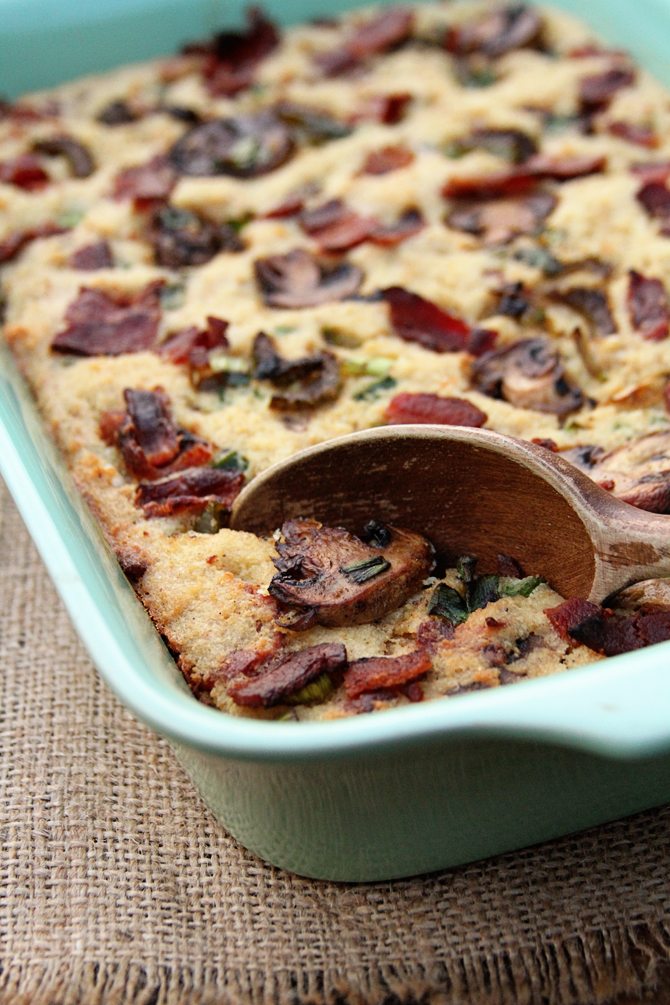 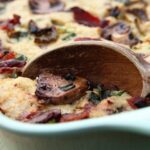 Did you make my Bacon Mushroom Cornbread Dressing?I'd love to see! Share on Instagram, tag @southernbite, and use the hashtag #southernbite!
Tag on Insta Leave a Rating