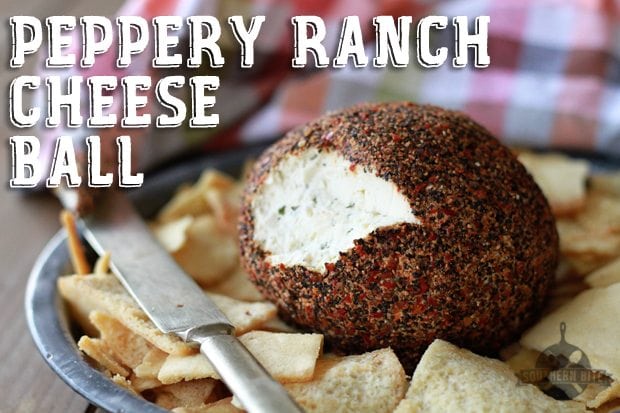 Hey y’all!  Things are a little crazy around these parts as we get things ready for my Today Show appearance, but I’m so excited to bring you this amazing recipe and guest post from one of my most favorite people in the whole world – my wife!  We were chatting this past weekend about getting things up on the blog and she said, “Well, why don’t I just do a guest post?”  What a fabulous idea!  I’m not sure why we didn’t think of this before, but I’m so glad we did.  So without further ado, here’s Heather… 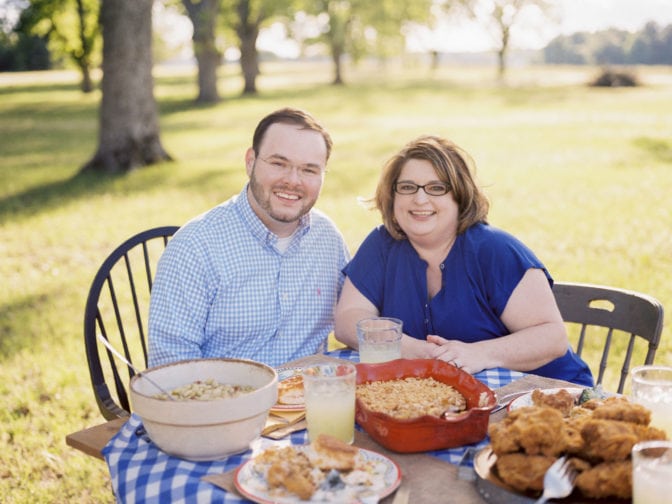 Hello out there!   Unfortunately this is not another amazing, flawless post from my wonderful husband, Stacey.  I decided after seeing my very excited but very tired blogger husband, that maybe I should take this opportunity to introduce myself and try to help out during this important week.  I find it very humbling that I am sitting on the couch and looking over at my husband as he contemplates his success with the book over this past week.

He cannot seem to understand how people, like you guys, would want to spend your hard-earned money on something that he wrote!  He has no idea how talented he is!  From a very appreciate wife I would just like to take this opportunity to say “thank you.”  Thanks for all the joy that you bring him every single day.  I know so many of your names and your stories.  Please keep following Stacey as I am quite sure that you will not be disappointed at what is still to come from his creative mind.

Well back to the helping out idea…  I was out putting pine straw in the flower beds this past weekend (so that I could impress the Today Show folks coming to film Stacey this week) that a next door neighbor saw me in the yard and came over to introduce herself.  After we began talking she bent over and helped herself to a handful of pine straw and simply began spreading it around my yard.  Did you guys know that neighbors still do stuff like that?  I was floored!  I love how this neighborhood that we just moved into feels like a neighborhood that we have lived in for decades.

This was especially true around Christmas in our new home.  Neighbors would just drop off food, house plants, and other goodies all during the holiday season.  Most of them also enclosed a card with their personal cell phone numbers so that we could call if we needed anything, at any time.  One of the goodies given to us during this past Christmas season was a simple cheese ball.

Now you guys may think that my husband is a simple man, but he has extravagant taste buds.  He is sometimes timid about eating something so simple and especially something that does not include, a ‘cream of something soup’, whipping cream, or bacon grease.  Well, he bit into this and had me on Facebook quickly thereafter begging for the recipe as he was actually unable to tell what the exact spice was that was in the recipe.  It was hilarious how mad he kept getting at himself because he could not place the spice!  Hilarious!  Little did we know that this amazing little cheese ball only has 3 ingredients! 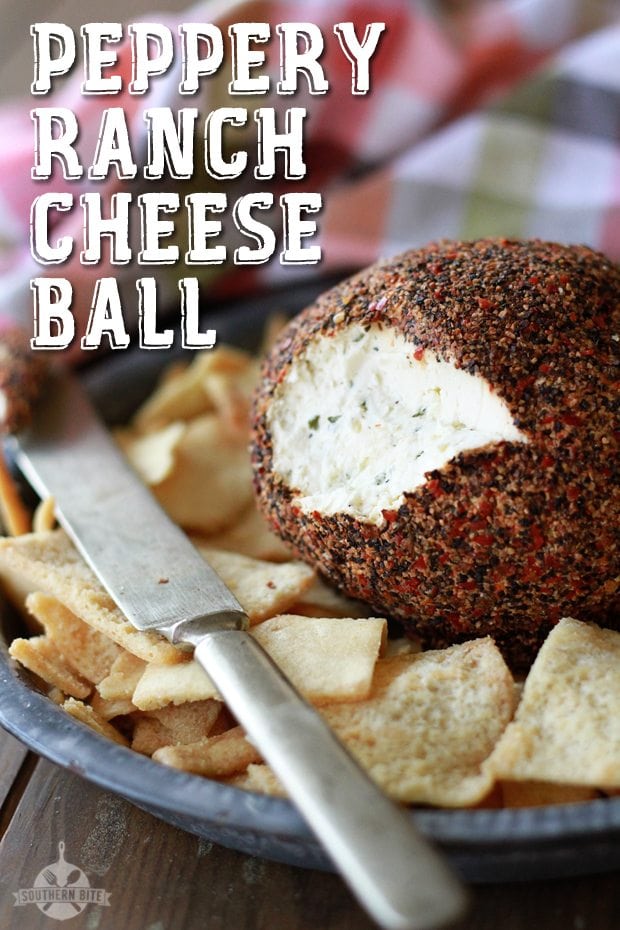 I hope that you guys enjoy this as much as we have over the past few months.  It is so easy to make but make sure that you take the time to make it the night before so that the spices have time to blend before your friends and family devour it the next day.

I really hope that you guys don’t stop following my husband after this post.  I am quite sure that I am a much better nurse practitioner than blogger, or cook for that matter, but we are so excited about what is in store for Southern Bite.  So stick around!  Thanks Y’all! 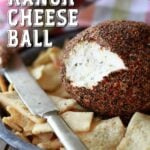