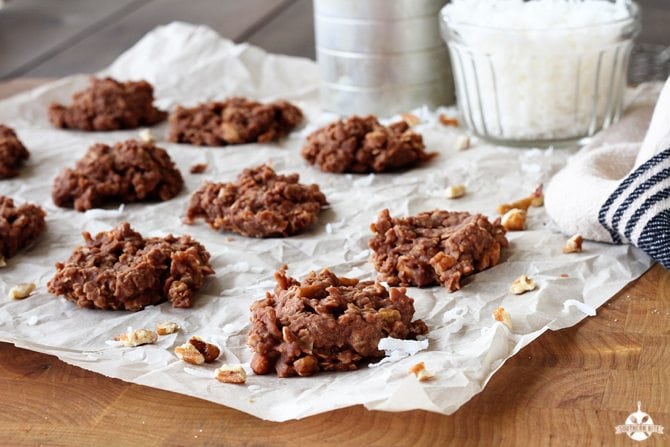 The other day on the way to school, we encountered some traffic congestion due to an accident.  After waiting for a few minutes, Jack piped up from the back seat and announced that he guessed, “We should just head back home.”  It was a sneaky ploy by a bright six-year old to get out of going to school, which of course, didn’t work.  But the more I thought about it, the more meaning that simple interaction had.  As we often go about the business of life – working towards the goals we’ve set for ourselves – it’s inevitable that we’re going to hit some roadblocks.  And while it may seem like there is no detour, you have to stay committed.  We don’t just turn around and go home when we hit a snarl in traffic, and the same goes with our quests in life.  We don’t just give up when we hit a challenge.  Patience and some ingenuity will get you through.  It might require you to take a different route, but even so, the point is to get where you’re going – regardless of how you get there.  And let’s be honest… most of the pretty scenery is on the detour.  🙂

Y’all, these Loaded No-Bake Cookies are a kicked-up version of the classic boiled cookies that we all know and love.  The addition of pecans and coconut gives them some great added texture and flavor.  I’m not sure I’ll ever make them the old way again.  Y’all enjoy! 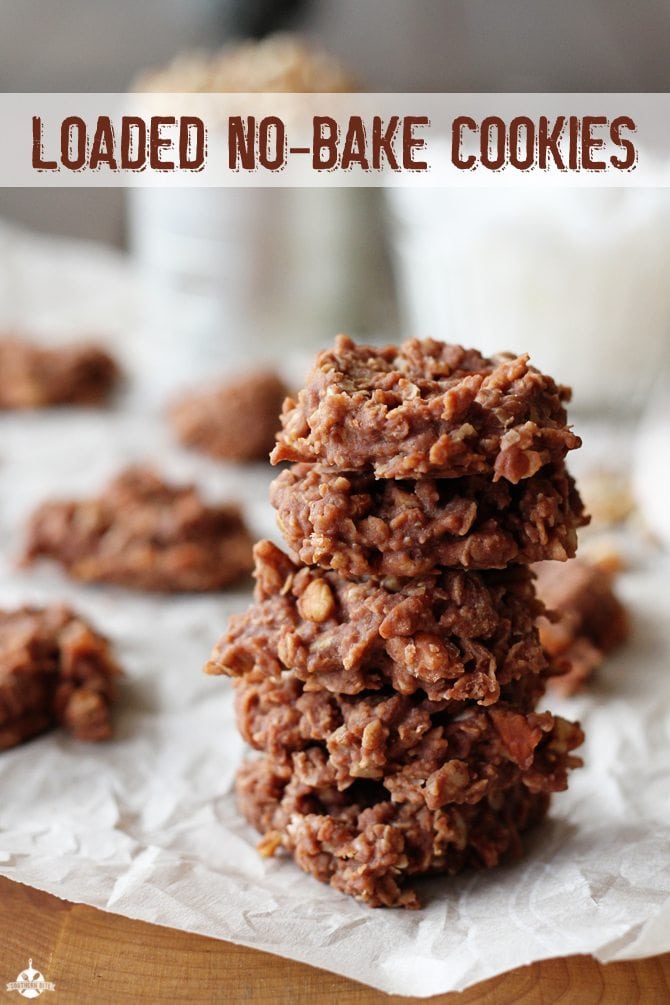 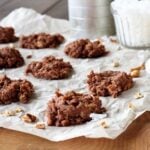 To ensure the cookies set, the mixture needs to reach 230°F.

Did you make my Loaded No-Bake Cookies?I'd love to see! Share on Instagram, tag @southernbite, and use the hashtag #southernbite!
Tag on Insta Leave a Rating