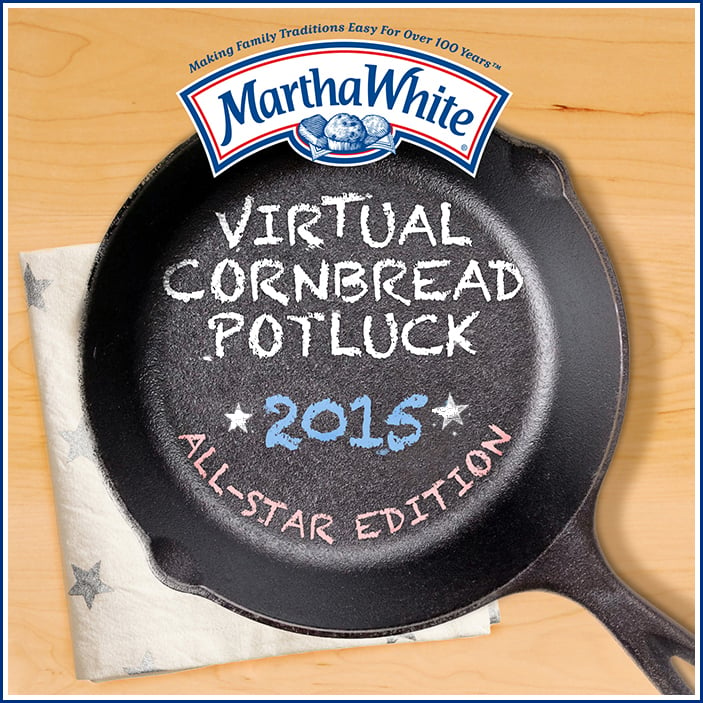 The National Cornbread Festival is just a few weeks away (April 25 &26) and I’m thrilled to once again be judging the Martha White®/Lodge Cast Iron® National Cornbread Cook-Off!  This is the cook-off’s 19th year, but this one will look a little different from previous years, though.  Instead of calling for entries, past grand prize winning recipes have been judged and narrowed down to the top 10.  These past winners will be returning to compete against the best of the best at this year’s All-Star Cornbread Cook-Off. 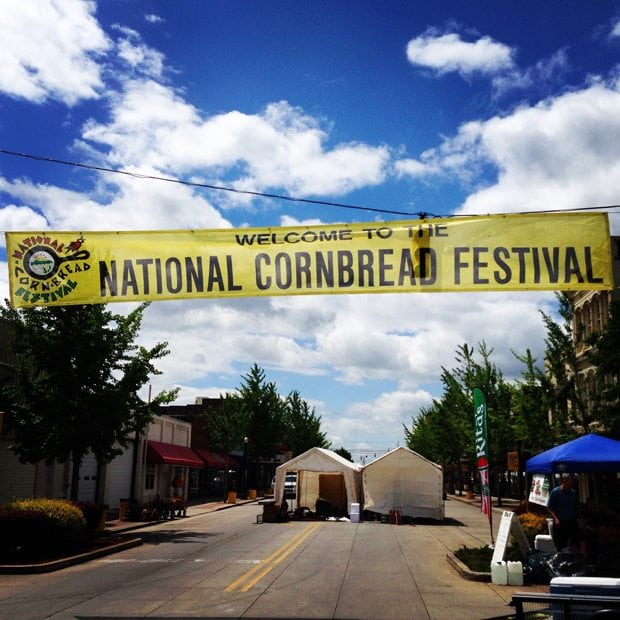 Last year was a blast and I’m super excited to be involved again.  The food was amazing and if you’ve never been to the National Cornbread Festival, it’s something you need to add to your bucket list. From the cook-off, to a buttermilk chugging contest, fireworks, a carnival, a street dance, amazing arts and crafts vendors, and lots and lots of cornbread – it is a great event that is family-friendly. Y’all come join us! 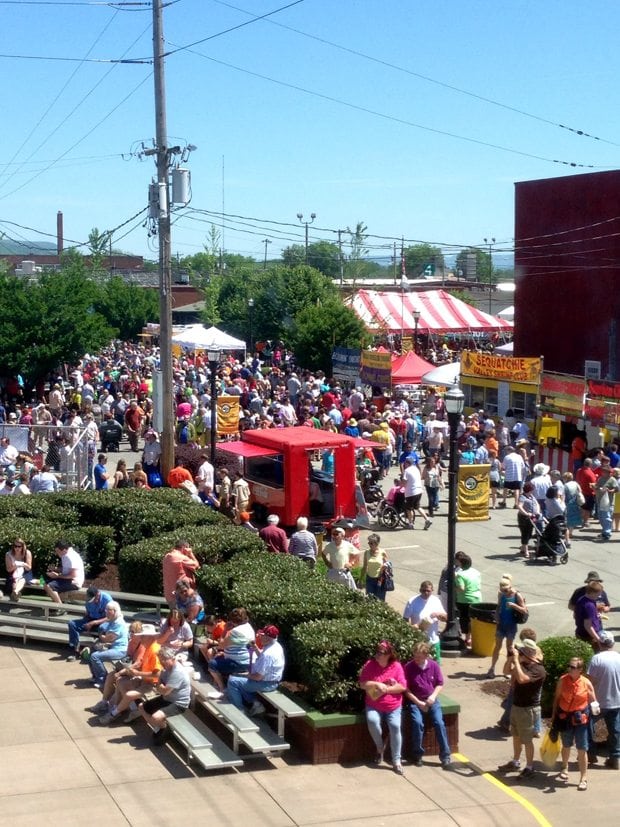 To celebrate, some of my blogging friends and I have compiled a great list of our own all-star cornbread recipes.  This is seriously some good eatin’ here, folks!  Be sure to check out all these amazing recipes from my friends! 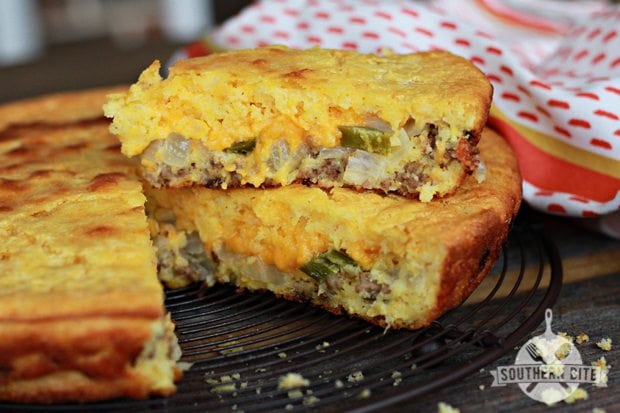 I’m sharing my Mom’s Mexican Cornbread from last year!  It’s my own all-star recipe and is, by far, one of the most popular recipes on Southern Bite!  Here’s what everyone else is bringing to the party:

Brandie from The Country Cook: Cornbread Waffles with Chili & Fixins’

The folks at Martha White are also helping us celebrate by offering up this awesome prize pack to one lucky Southern Bite reader! 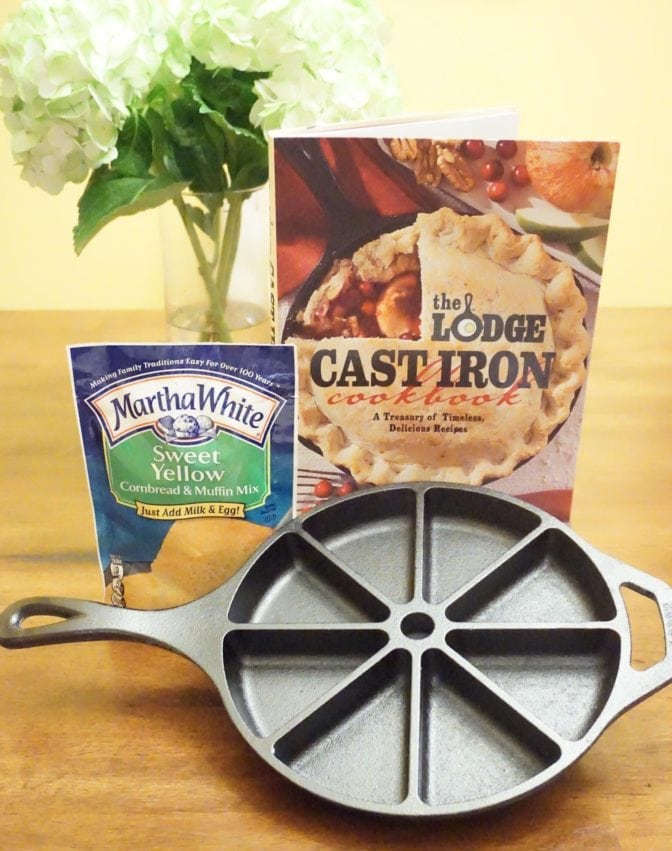 The prize pack includes a Lodge cast-iron wedge cornbread pan, a packet of Martha White cornbread mix, and the new Lodge Cast Iron Cookbook!  See the details for entry below.

This post is sponsored by Martha White and the JM Smucker Company. While they compensated me for this post and provided product samples, the opinions herein are my own. Plus, my family has been using Martha White products for generations, so I’d be saying good things about it even if they weren’t paying me.