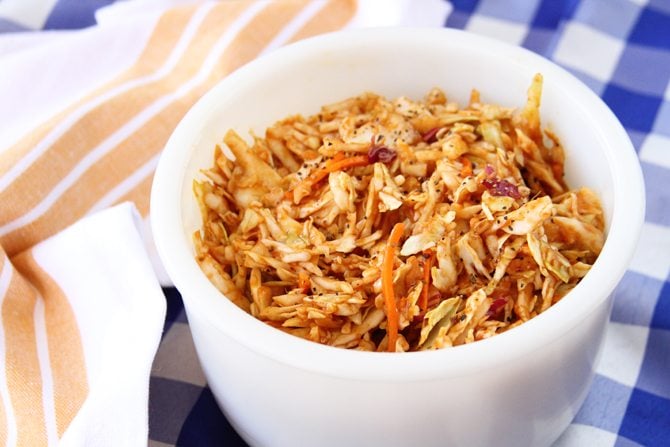 There’s a great local bbq joint that makes this BBQ Coleslaw that is just amazing.    They have 3 flavors of bbq sauce on the table with varying heat levels and they use one of those sauces as the base for the coleslaw dressing – super different.  It’s so tangy and unique with just a hint of heat.  It’s nearly impossible for me to go there and not order it. 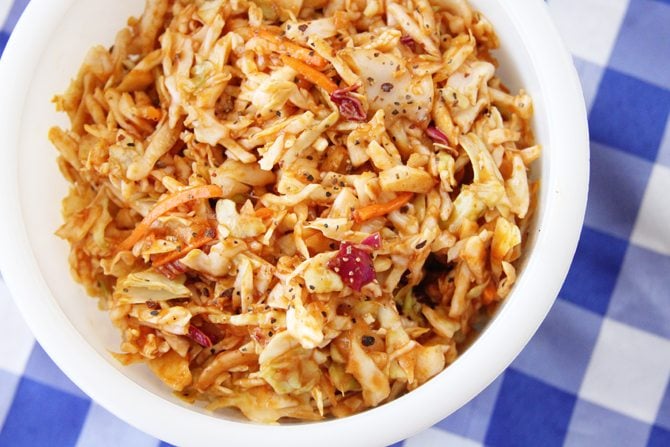 So when it was time for me to envision a new recipe for my friends over at Stubb’s, I thought about that delicious coleslaw and my dear friend Donya’s  BBQ Red Slaw and knew that was the direction I wanted to go.  To say the least, it was a success.  Speaking of that Red Slaw…  Have y’all tried it?  Much like bbq is a regional thing, that slaw is apparently regional as well.  I had never even heard of it until Donya posted it on her blog one day.  I was so intrigued and I’ve been making it ever since.  But I digress… 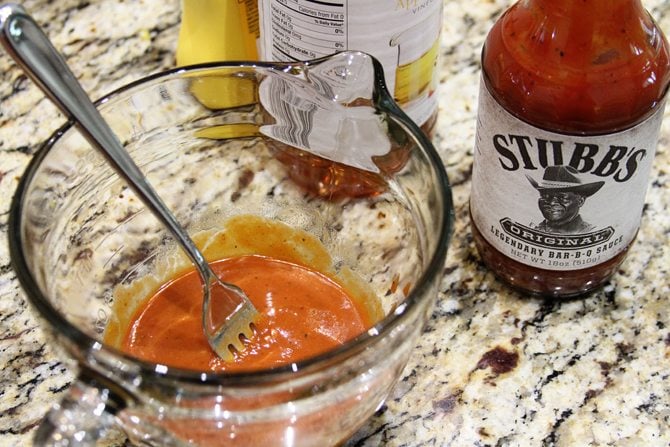 Combining the original Stubb’s sauce with a little yellow mustard (which I’m nearly positive is the base for the bbq place’s slaw) and apple cider vinegar gave the slaw a delicious tart and tangy flavor that I just love.  A little goes a long way with this because of the bold flavor, so just when you think you won’t have enough dressing, just keep stirring.  I also found the use of some tongs to be helpful in getting it all mixed.

I like using Stubb’s sauce because it gets its bold flavor from real ingredients, with no artificial flavors, colors, or sweeteners.  And while in many recipes I urge you to substitute your favorite brand of ingredients, in this case, I recommend you stick with Stubb’s.  This recipe was specifically developed with the flavor profiles of Stubb’s in mind and other brands will have varying levels of sweetness and sourness which could change the flavor of the entire dish. 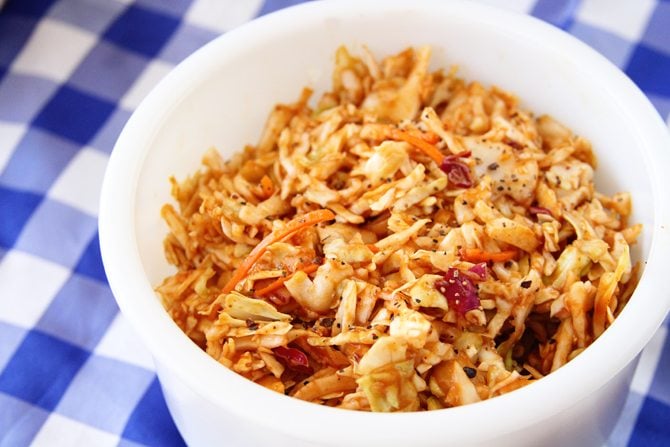 Whip this deliciousness up for your Memorial Day BBQ and have everyone asking for the recipe! 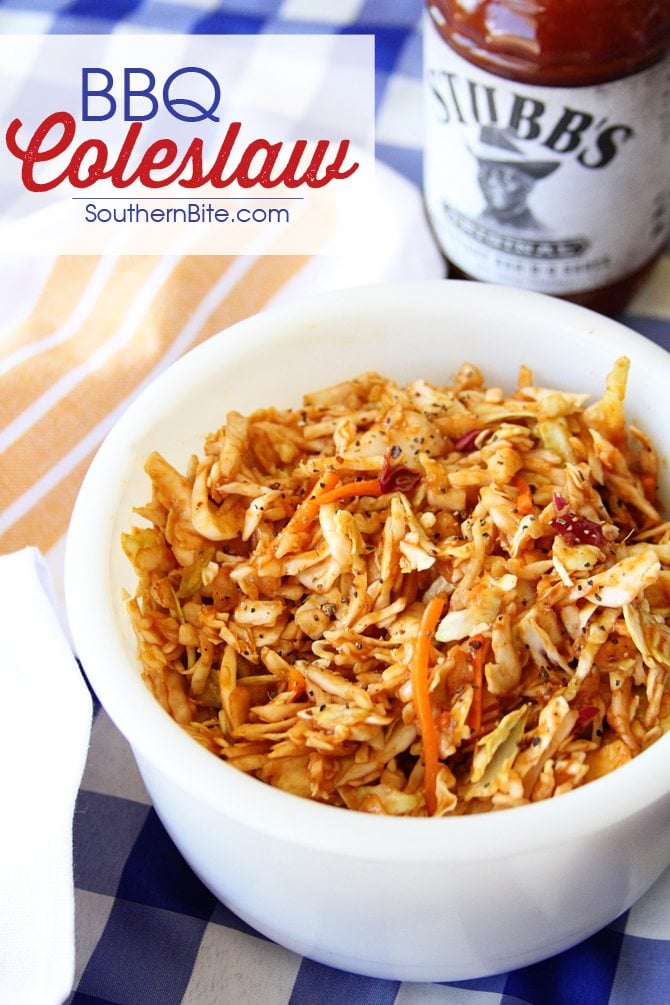 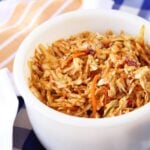 Did you make my BBQ Coleslaw?I'd love to see! Share on Instagram, tag @southernbite, and use the hashtag #southernbite!
Tag on Insta Leave a Rating

This post is brought to you by my friends at Stubb’s, but the thoughts and opinions herein are all my own – just as always!