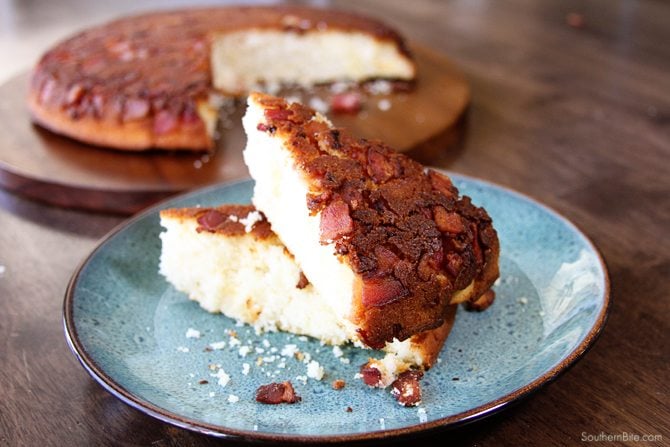 I’m so excited to join my friends from Martha White and the Country Music Association to celebrate another year of the CMA Awards!  This year, the awards are in the 50th year so that means the show is going to be even more incredible!  And guess what, you could be there!  Yep, you and your guest could be there right in the audience to experience the whole thing – the folks from Martha White are going to see right to it. 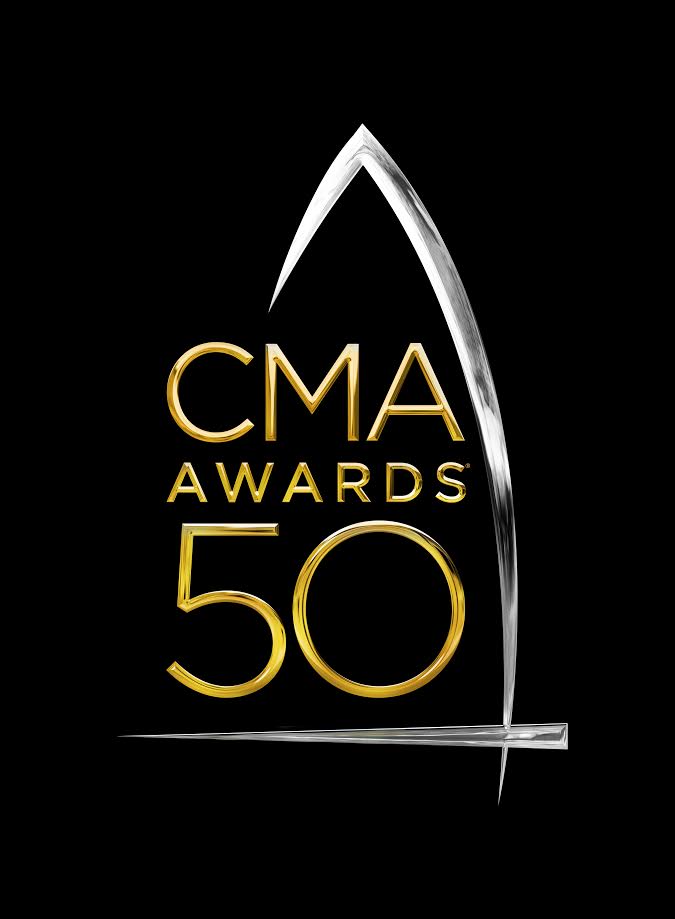 The best part is you can enter once every day until the contest ends!  How cool is that?  Then find yourself in one of my favorite cities, Nashville, for the 50th Annual CMA Awards!  Enter here!  (Official rules)

To celebrate with my friends at Martha White, I’m sharing a recipe for this 3-ingredient Bacon Upside-Down Cornbread!  Y’all, it’s so easy!  And super delicious! And it’s all made in one skillet.  By browning the bacon in the same skillet that you bake the cornbread in, you get the skillet super hot, which makes the outside amazingly crunchy, and the grease from the bacon gives it ridiculous flavor.  It’s the perfect bread to go with nearly any meal, but is especially great with southern greens or beans.  And seriously, who can so no to cornbread and bacon??? 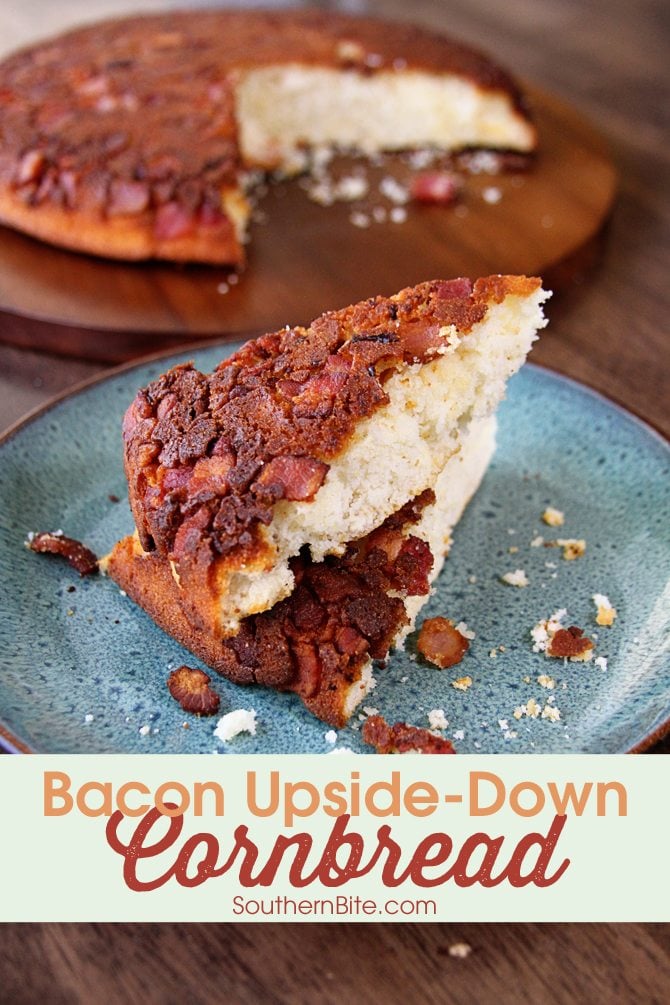 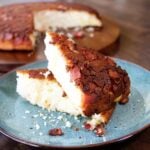 I’m proud to be an ambassador for Martha White, and they sponsored this post, but the opinions here are all my own – just as always.