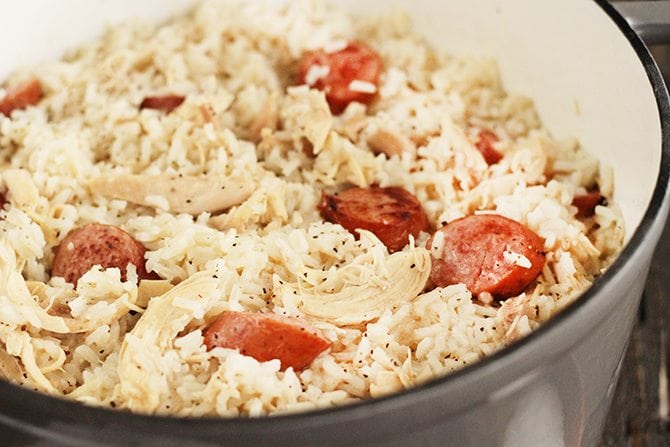 Chicken Bog.  Chicken Pilau. Chicken Perlo.  Chicken Pilaf.  While there are many variations (and names) of this dish, Chicken Bog is what it’s always been called at our house.  This rustic, homey dish of chicken, rice, and sausage has always been a comfort food.  Growing up, it was also pretty economical being that the ingredients are few but it makes a lot.

Many argue that there are actual variations between the Bog, Pilau, and Pilaf versions of the dish and most of them seem to hinge on the amount of liquid in the them.  I can’t argue for or against that idea, only that Chicken Bog is what it’s always been at our house and this is the method my mom has used to make it for years. 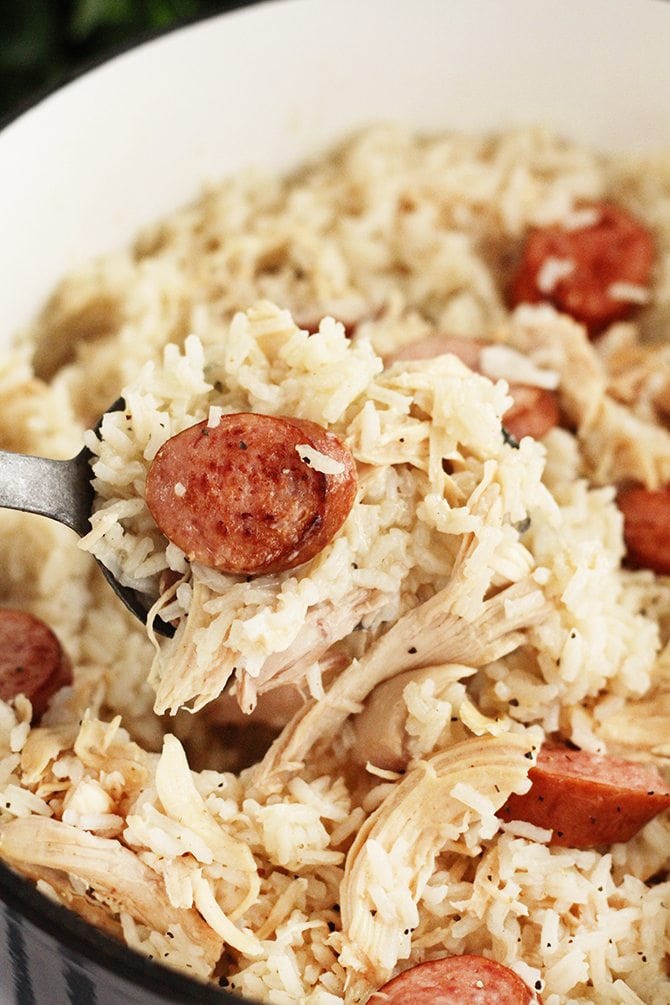 Now, let’s get to the name.  Chicken Bog.  Doesn’t exactly sound appetizing, right?  I’ll never forget the first time I told my wife, then girlfriend, we were having Chicken Bog for supper.  A puzzled look came across her face.  “You’re having what?” she asked.  “That sounds terrible!” she said.

There are a couple theories behind the moniker.  Some say because it’s thick and sticky, it’s called bog.  Others claim that the chicken gets bogged down in the rice.  Still others say that the name comes from the swampy, bog-like low country area in South Carolina where the dish originated.  My mom lived in Florence, South Carolina for a while and picked up the dish from a native South Carolinian.  Regardless of what you call it, I just call it delicious. 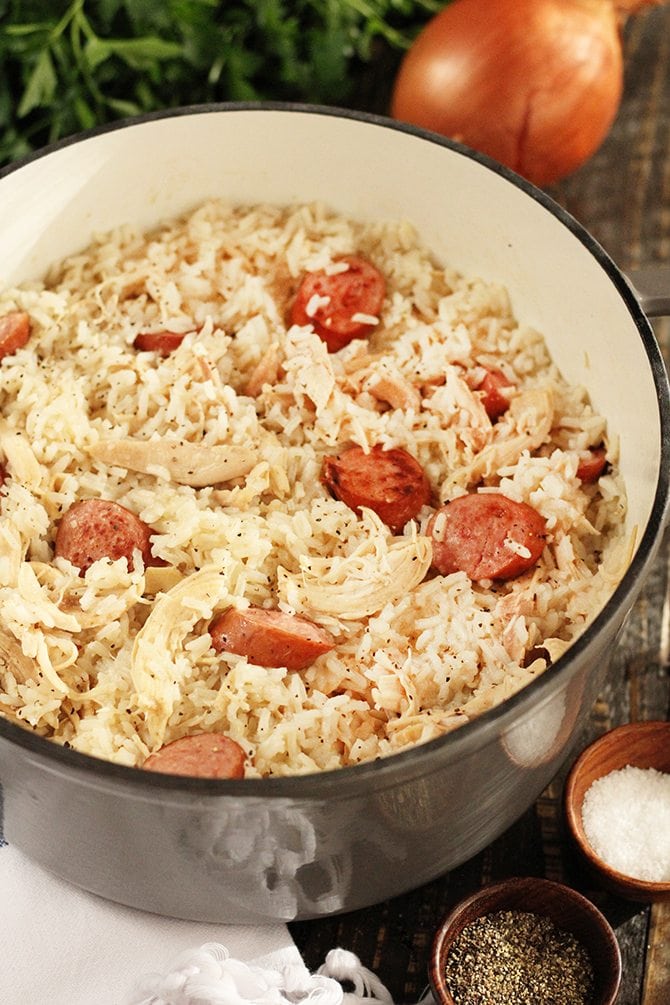 Now let’s make some so you can try it… 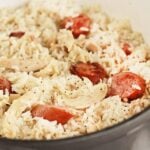 Did you make my Chicken Bog?I'd love to see! Share on Instagram, tag @southernbite, and use the hashtag #southernbite!
Tag on Insta Leave a Rating